Return to Surgery in the Time of a Pandemic: Perspective of a National, Multispecialty Panel

Return to Surgery in the Time of a Pandemic: Perspective of a National, Multispecialty Panel

This panel brings together clinical leaders from different regions and specialties to share their experiences, successes, and challenges on the resumption of elective surgery and access to healthcare during COVID-19. 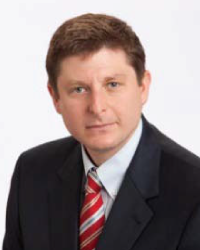 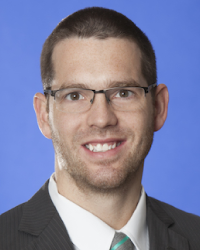 Dr. Timothy Alton is a dual fellowship-trained orthopedic surgeon. He completed his first fellowship in fracture surgery at Harborview Medical Center in Seattle, WA then completed a second fellowship in adult reconstruction, hip and knee replacement. He trained directly under Dr. William Barrett at Valley Medical Center, mastering the anterior approach for total hip replacement and primary knee replacements. He then traveled the country learning advanced arthroplasty and revision techniques from master surgeons at the Florida Orthopedic Institute in Tampa, FL and the world-renowned Mayo Clinic in Rochester, MN. Dr. Alton specializes in the management of primary and revision hip and knee replacement surgery, infections, and fractures of the upper and lower extremity. He has published in national and international journals, has written multiple book chapters, and presented his research at local, national, and international meetings. Dr. Alton teaches other orthopedic surgeons hip and knee replacement techniques at national courses and has a particular interest in revision surgery. He is also interested in direct anterior total hip replacement surgery and moving joint replacement surgery from the inpatient to outpatient setting. He practices at Proliance Orthopedic Associates in Renton and Covington locations. 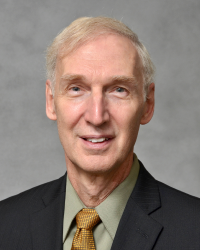 Dr. Prielipp is Professor of Anesthesiology at the University of Minnesota Medical School, Minneapolis, MN, where he was Chairman of the Department of Anesthesiology from 2005 to 2013. He completed nine years on the Editorial Board of Anesthesia and Analgesia, and is now the Executive Section Editor for Patient Safety for that Journal. He is an active member of the Anesthesia Patient Safety Foundation (APSF) as a Board Director, and former Chairman of the APSF Committee on Education and Training. His clinical interests are cardiac anesthesiology, risk management, and perioperative patient safety, including the evolving recognition of infectious risks embedded within our routine anesthesia practices while in the operating theatre. 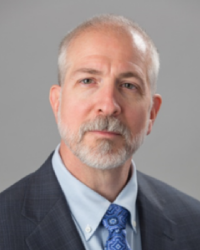 Dr. Rupp received his medical degree from Baylor College of Medicine, Houston, Texas and holds a B.S. degree in Chemical Engineering from the University of Texas, Austin, Texas. He underwent internship and residency training in Internal Medicine and completed Fellowship training in Infectious Diseases at Virginia Commonwealth University.

He is a Diplomate, American Board of Internal Medicine, and in the subspecialty area of Infectious Diseases. He is a Fellow of the American College of Physicians (ACP), the Infectious Diseases Society of America (IDSA), and the Society for Hospital Epidemiology of America (SHEA). He is a Past-President of SHEA. Dr Rupp has served as a consultant for the US Food and Drug Administration as well as the Centers for Disease Control and Prevention, NIH, and VA.

Dr. Rupp has published over 400 articles, chapters and abstracts. He frequently presents papers at national and international meetings, serves as a guest lecturer, and is an active teacher and researcher. Dr. Rupp’s research interests are in the areas of healthcare-associated infections and antimicrobial stewardship.